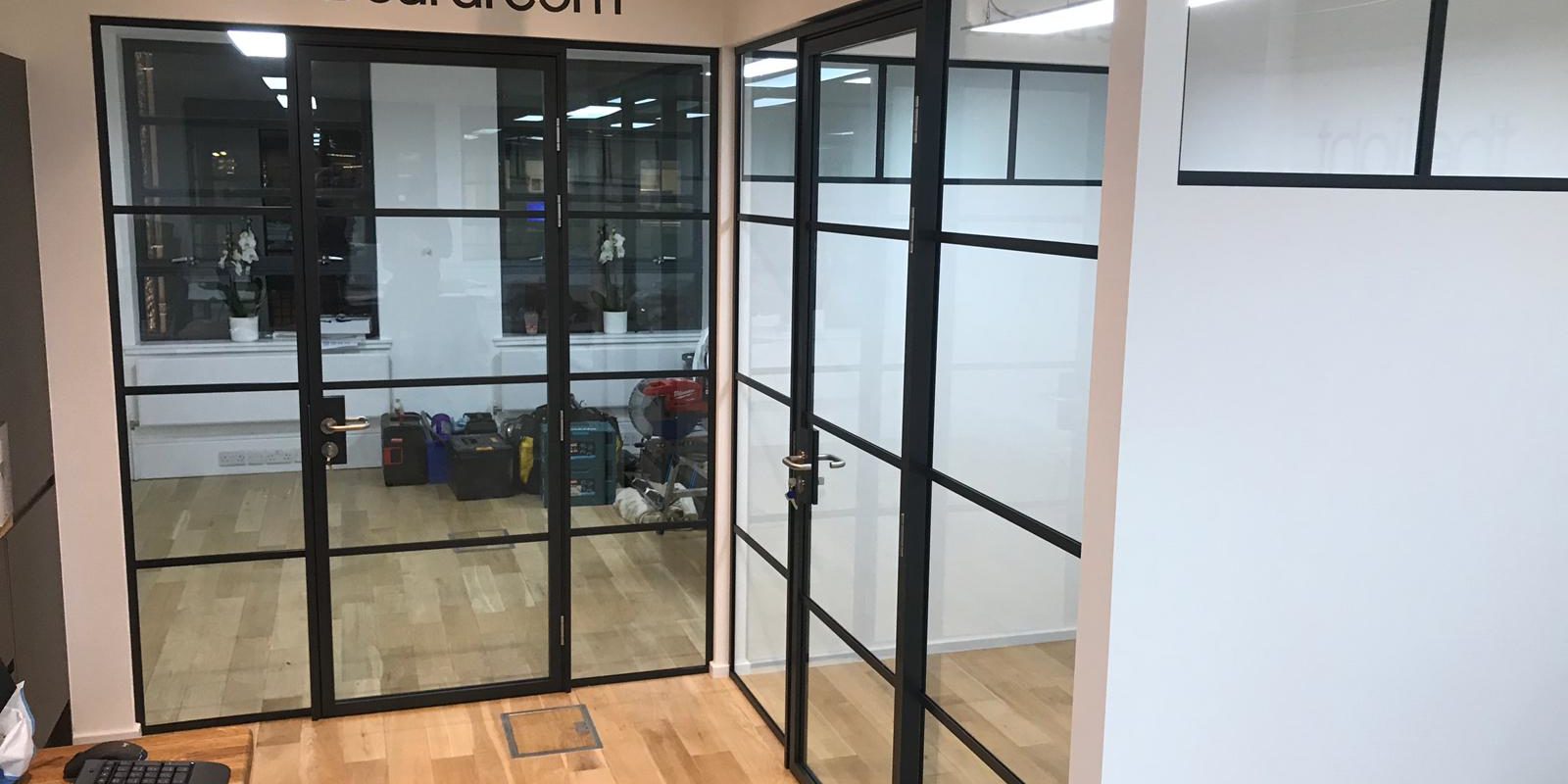 The Light Cinemas is a British independent cinema chain. The Light was founded in 2007 by ex-Cineworld director Keith Pullinger and John Sullivan, a former director at Warner Village Cinemas. The oldest cinema in the chain is currently New Brighton, which opened in December 2011.

Glass Walls and Doors was approached by The Light Cinemas to assist them with their requirement for their new HQ in London which they required an industrial look to match their existing windows and doors.

Domestic client (Newcastle)
2nd December 2021
Any Questions?
If you have any questions please feel free to use the form below.
Recent Case Studies
FROM OUR GALLERY