You are here:
Single Glazed 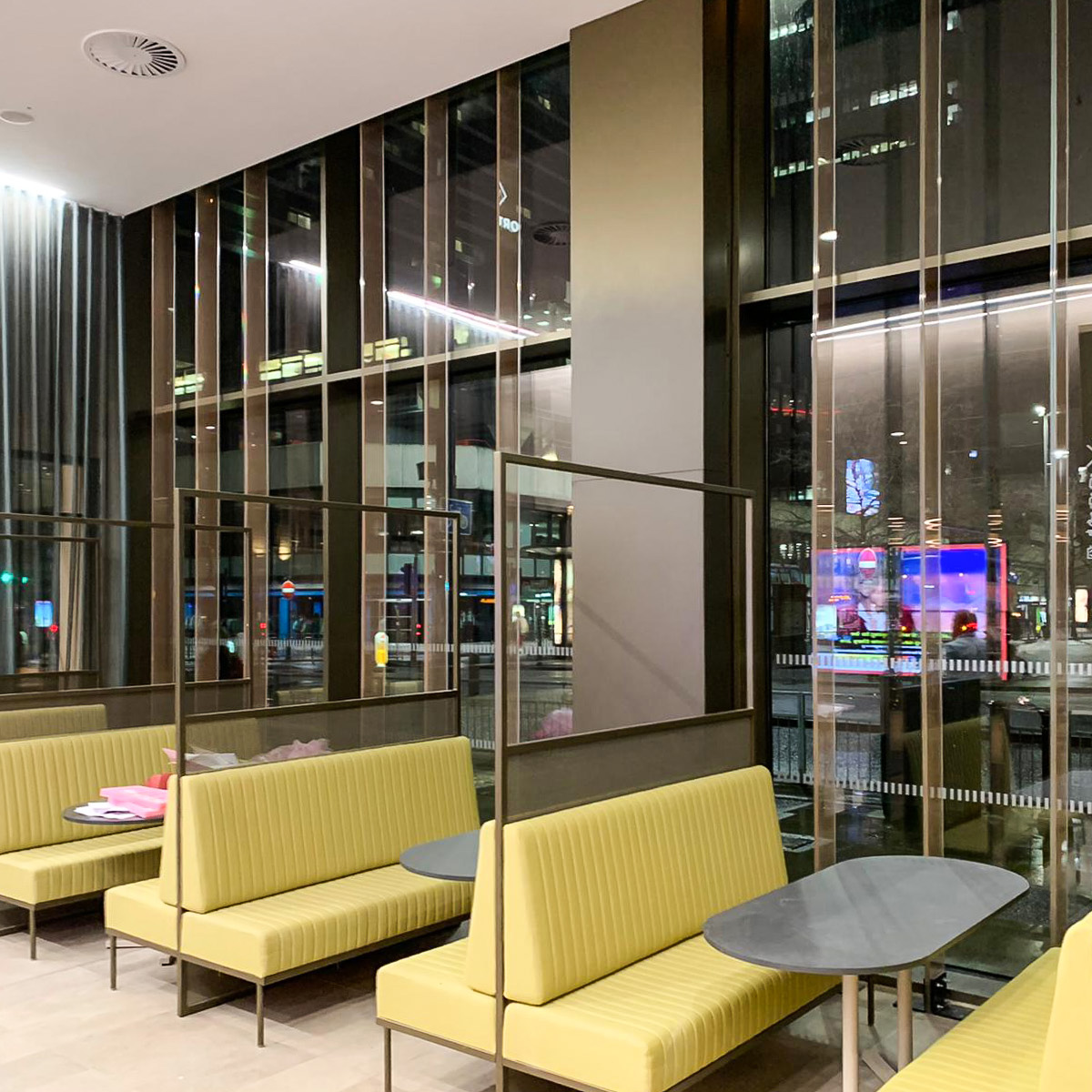 Portland Street is one of Manchester’s major streets, running from Piccadilly at its junction with Newton Street southwards to Oxford Street at its junction with Chepstow. The major buildings of Portland Street include the largest former warehouse in the city centre, Watts Warehouse (grade II* listed), the former Bank of England Building and other former warehouses on the corners of Princess Street.

Global Brands, Chesterfield
27th May 2022
Any Questions?
If you have any questions please feel free to use the form below.
Recent Case Studies
FROM OUR GALLERY