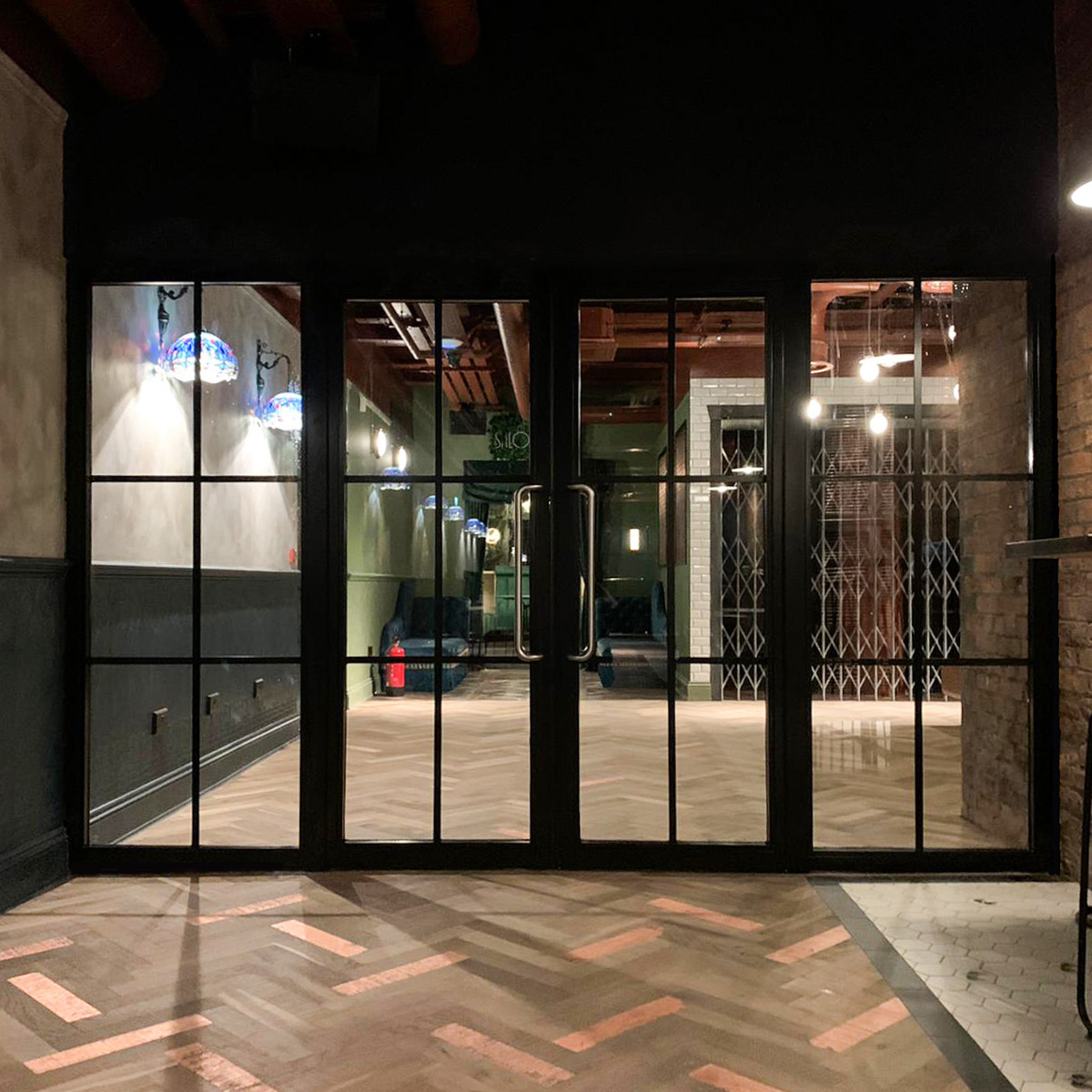 Granada Studios (also known as Quay Street Studios or the Manchester Studios) were television studios on Quay Street in Manchester with the facility to broadcast live and recorded programmes. They were the headquarters of Granada Television and later ITV Granada between 1956 and 2013. At the time of their closure, the studios were the oldest operating purpose-built television studios in the United Kingdom.

The studios were home to the world’s longest-running serial drama, Coronation Street, and other long-running shows such as the quiz show University Challenge and the current affairs documentary series World in Action. Firsts at the studios include The Beatles’ first television performance in 1962 and the first general election debate in 2010.

Domestic client (Newcastle)
2nd December 2021
Any Questions?
If you have any questions please feel free to use the form below.
Recent Case Studies
FROM OUR GALLERY